Can you Over Eat Whole Foods? 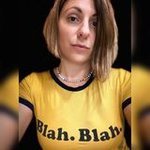