Kicking off on September 1st 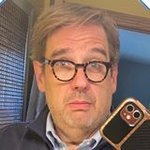