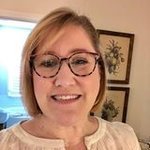 Why are you continuing?