Going Camping while on Whole30 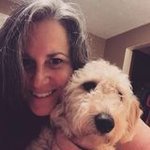