Struggling with the time commitment 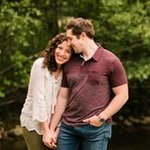