It took two tries, but I did it! 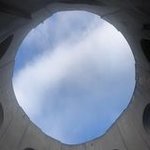